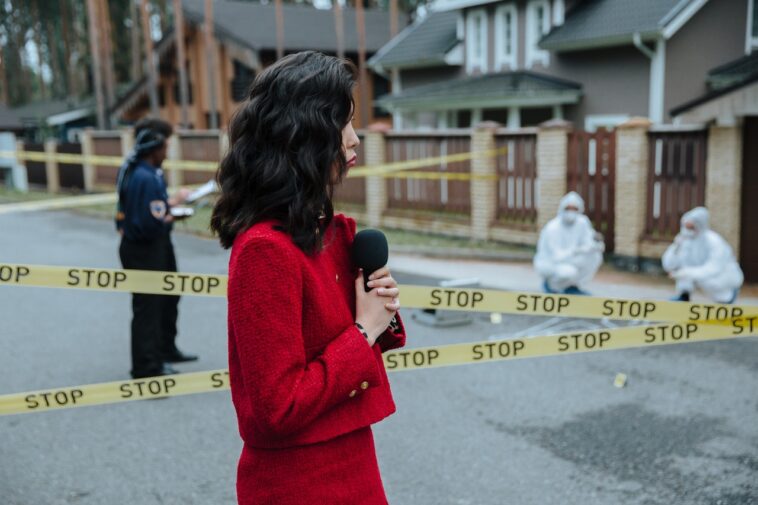 I have often wondered why some people are able to react to the constant lies of the propaganda inflicted by the oligarchy that would aim at ruling the world and why that kind of people understand the truth by pulling it out from the hiding in which it has been exiled while other people instead passively accept everything that is asked them and supinely comply without ever questioning.

We live in a world where two cities intertwine; one is of those who always have their gaze beyond the horizon of the saeculum [about the concept of saeculum in Saint Augustine HERE] in which they live and the other one is of those who instead they don’t even look up to the horizon, as Saint Augustin reminds us in that inexhaustible reservoir of similarities between the humanity of the epoch in which he lived and that of the epoch in which we live, the De Civitate Dei.

Perplexae quippe sunt istae duae ciuitates in hoc saeculo inuicemque permixtae, donec ultima iudicio dirimantur In fact the two cities are not recognizable in this flow of times and are mixed together, until they are separated at the last judgment.

We are divergent humanity, constitutively, genetically constituted by an intelligent design, which immediately (by birth) distinguishes us, according to laws that do not allow us to be understood. 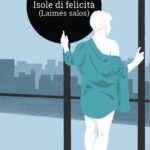 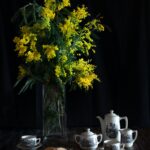